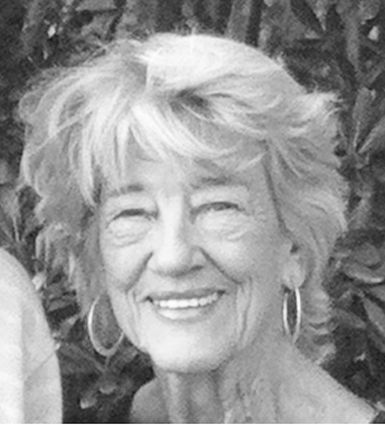 Shirley Maxine DeVries Halvorson Crocker passed away at her home in Weslaco, Tex. surrounded by her family on Wednesday, May 2, 2018. She was born on September 07, 1932 in Corsica, SD to Herman and Lila (Reed) DeVries.

She married Thomas Halvorson in 1953 in Madison and over the next 27 years had four children and lived in seven towns, the last being Ipswich,. In 1983 she married Steve Crocker and lived in 47 states.

Always known for her woodcarvings, but her talents were many. Sewing her girl's clothes, curtains, upholstery, knitting and quilting. Painting, from walls to denim clothing, landscapes on canvas and southwest figures. She loved to golf (with two hole-in-ones) and country dance (with 1st place titles) and was a "world class whistler."

Happy hour for dinner, great jazz music, collecting rocks and sea shells, having people over for "game night" and her special green chili stew, and giggling were her favorite activities.

She was preceded in death by her parents, husband Steve, and sister Pat DeVries Weber.

A celebration of her life will be held on June 24 in La Feria, Tex., and they promise lots of fun and giggles.