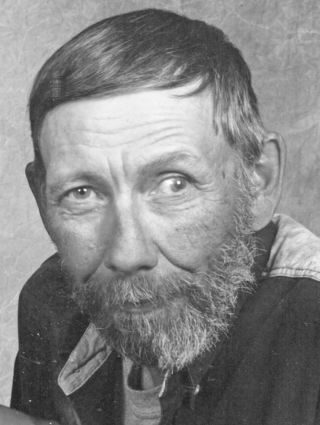 A private family graveside service was held at Pleasant Hill Cemetery at Powell.

Clyde Rea Hodson was born December 18, 1952 to Dean and Bonnie (Jensen) Hodson. He was raised on the family farm and attended grade school at country school at Powell. He then attended Ipswich Public School, graduating with the class of 1971.

Following graduation Clyde helped on the family farm before enlisting in the U.S. Army. He served for three years. Upon his honorable discharge from service he returned to the family farm and started a lifetime of helping neighboring farmers. Clyde became wellknown as a handyman for many area farmers.

He married Valerie Swanson on September 5, 1992. The two affectionately became known as Maw and Paw when they purchased the drive-inn café in Ipswich and renamed it Maw and Paw's Diner. The popular establishment served many people their home cooked recipes. Following a devastating fire at Maw and Paw's they operated Swanee's Restaurant and Lounge for several years before focusing on their growing concession business. Maw and Paw's Concession Wagon became a favorite at the Brown County Fair and at many area events and sales.

Clyde loved to hunt, fish and visit with people. He could most often be found driving with one of his trusty dogs. Last year, after Val passed away, Clyde traveled to South Carolina and loved to talk about the fun times he had with friends while there.

Clyde is survived by his daughter, Heidi (Chris) Forred and their children, Alexys, Brie and Caden all of Aberdeen; his parents, Dean and Bonnie Hodson of Ipswich; and his brother Glen (Marcia) Hodson of Ipswich.

His wife, Val and son, Daron Vodraska, preceded him in death.