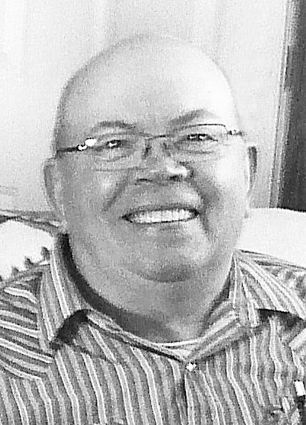 Dennis Ray Tople was born Dec. 4, 1944, at Britton to Carl and Bernice (Holler) Tople. Dennis graduated from Aberdeen Central High School with the class of 1962. Following graduation, he went to work for the City of Aberdeen. On March 20, 1965, he married Marilyn DeRoos at Aberdeen. He continued to work for the city until he and his family moved to Mellette in 1984. He went to work for Northwestern School until 1988. He drove truck for Lerew's Trucking and worked for Wheat Growers and North Central Farmers Elevator until he retired in 2016. After retiring he helped local farmers.

Dennis was a member of the Eagles Lodge. He enjoyed playing Bingo, cards, games, archery, bowling, hunting and fishing especially with his grandson. He loved sitting outside watching and feeding the birds. Dennis loved spending time with his grandchildren and attending their activities.