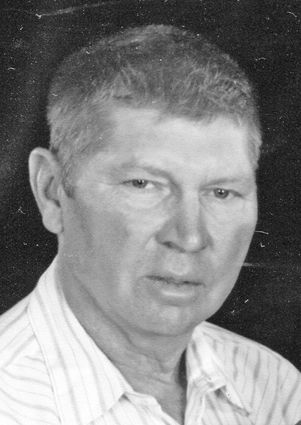 Rocky L. Schmitt, 67, of Redfield, crossed the finish line into Heaven on August 2, 2018 at his home in Redfield. His funeral service is 10:30 a.m. Wednesday morning, Aug. 8, 2018 at Messiah Lutheran Church in Redfield. Burial will be at Greenlawn Cemetery in Redfield.

Rocky Lee Schmitt was born on June 26, 1951 in Ipswich to Vernard and Louise (Oban) Schmitt. He grew up on the family farm near Loyalton. He attended Loyalton country school until the eighth grade. He then attended Roscoe High School where he graduated in 1969. After high school, Rocky attended Lake Area Vo-Tech in Watertown where he graduated with a degree in diesel mechanics.

On October 28, 1973 he married Arlene Sandmeier in Bowdle. They made their home in Redfield, where they raised their family. Rocky worked as a John Deere mechanic, drove truck and opened his own mechanics shop in 1988 where he and his boys worked together fixing tractors and working on race cars. He was a patient teacher and shared his passion of auto racing with his family while using race cars to teach basic mechanics to his children. His boys caught the racing bug and Rocky never missed a race.

Rocky was a selfless individual and enjoyed helping others unconditionally. He befriended everyone and no one was a stranger to him.

He was preceded in death by his paternal and maternal grandparents; his father, Vernard and his brother, Larry.