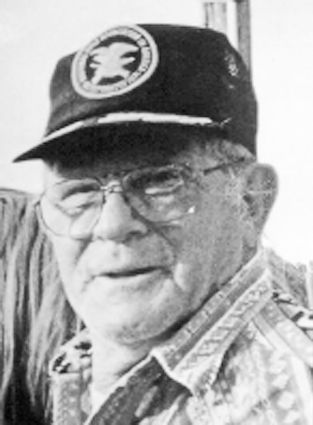 John (Bill) William Smith died at his home surrounded by his family on Monday, August 20, 2018. The

family will have a celebration of his life on Sept. 22 from 2-4 p.m. at the town hall in Woolstock, Iowa.

He started driving a truck for an uncle at the age of 15 and became a career truck driver for many different trucking companies, mostly Kroblin, Greenfield and 16 years at Custom Meats, retiring in 2013.

He was preceded in death by his parents and brothers Joe and Charles.

Arrangements by the Boman Funeral Home of Webster City, Ia.