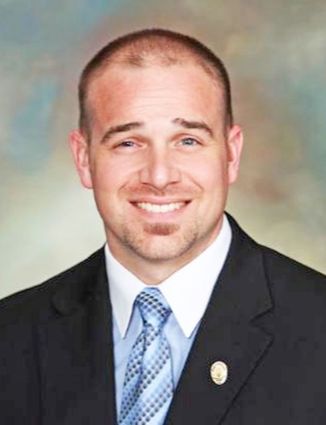 Attorney General Wayne Stenehjem has appointed Deputy Director Lonnie Grabowska as the new Director of the North Dakota Bureau of Criminal Investigation (BCI). The BCI is a division of the Attorney General's office. Grabowska takes over from Dallas Carlson, who was confirmed as US Marshal for North Dakota earlier this month.

Grabowska has served BCI for more than 15 years, beginning as a special agent in 2003 assigned to the Drug Task Force, before being promoted to Chief Agent in 2007, and to Deputy Director in August 2012.