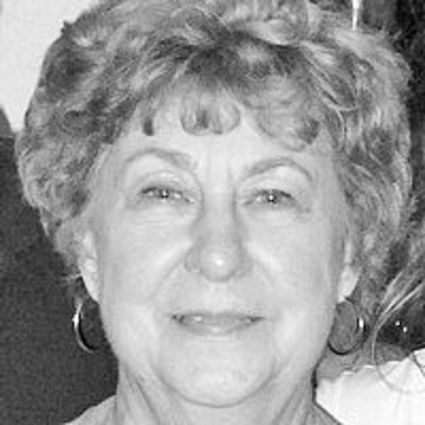 Clare was born in a house overlooking Pickeral Lake near Grenville. She was raised in Waubay and attended school there, graduating from Waubay High School in 1951.

She met the love of her life, Neil Davidson, of Bristol, and the two were married a short time after. They made their home in a trailer house behind his family's service station, Davidson Oil, in Bristol. Being an adventurous young couple they left Bristol and headed to California. As the two grew their family, they went back and forth between California and South Dakota many times.

In 1964, they settled in Aberdeen. She embarked on a long career in the healthcare field. First in medical records at Dakota Midland Hospital and eventually as a social services worker at Bethesda Home and for the State of South Dakota. They moved to Ipswich in 1994. Neil died in 1995 and she continued to make Ipswich her home.

Clare spent the last two years of her life at Mother Joseph Manor in Aberdeen where she was lovingly cared for by a staff of caregivers that her family is so thankful for. In all of her struggles, she never lost the focus of her soul which was expressing her love of her children above all else.