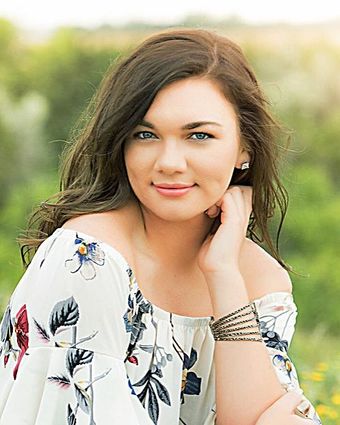 The Lady Tigers are featuring first team selection Abby Grabowska, a senior, who was also selected as the league's 2018 MVP.

Sophomore Chesney Olivier was named to the second team.

"That is pretty awesome to get two players on this stacked-with-talent (with three State B Tourney participants) team. AND...for Abby to be selected as the LRC MVP with this crew! Good for her," said IHS coach Trent Osbor...