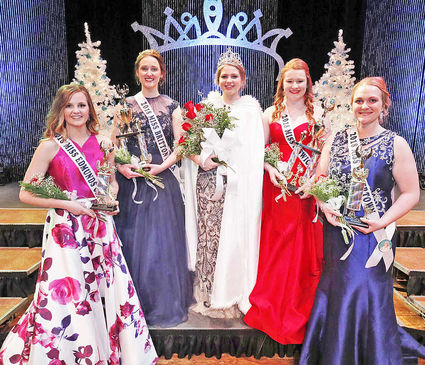 Miss Ipswich Abigail Noltner was crowned the first runner-up at the 2018 South Dakota Snow Queen Festival in Aberdeen. Abigail is second from right.

A newly formed agricultural cooperative was named Agtegra Cooperative just in time for its formal launch on February 1. The former Wheat Growers CEO Chris Pearson was named the...