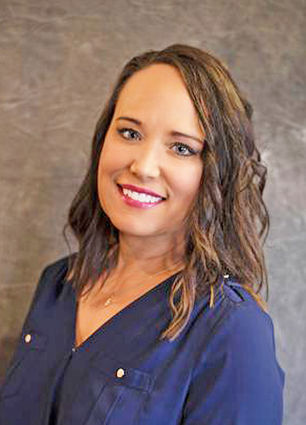 Optometrist Melanie Weiss will share her powerful message of hope and recovery in the Ipswich School Theater on Thursday, Jan. 17, 2019 at 7 p.m.

Weiss said she had three surgeries in three years. Her third surgery, in 2010 was knee surgery. After the surgeries she started to use opiods for pain relief.

She found that she had developed a tolerance for the medication. It began innocently, she said. She began increasing the doses. She had studied the medications in college and thought she could handle the increased doses.

Eventually she said it made her feel like she was "superwoman." She...