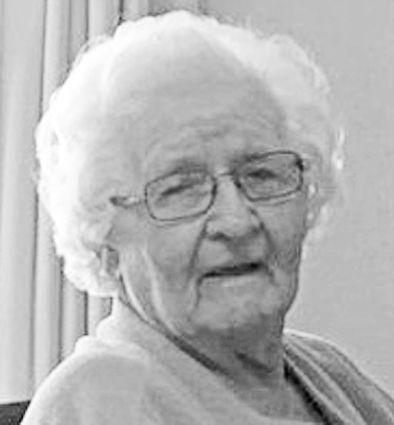 To honor her wishes, a private burial at the Britton Cemetery will be held under the direction of Gramm Funeral Home, Ipswich.

Margaret was born November 22, 1931 in White Township of Marshall County, to Frank and Margereta (Barbknect) Trachta. She was raised on the family farm where she fell in love with the farming lifestyle.

She married Vernon Wurst on September 1, 1955, at Britton, and together they lived and farmed in White Township, near Havana, N.D., until the time of his death. Margaret remained on the farm with her four children.

She enjoyed gardening, being on the farm and crocheting in her free time.

She was preceded in death by her parents; husband; sister, Mary Ann; and infant brother, Ruben.