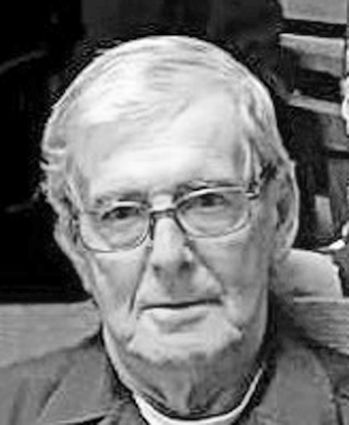 The funeral service for Lavern Hinz, 85, of Westport, was at 10 a.m. Saturday, Jan. 26, 2019 at Gramm Funeral Home in Ipswich. Rev. Samuel Bobby led the service. Burial at Green Mound Cemetery in Leola.

Lavern Edward Hinz was born February 26, 1933, to Walter and Florance (Nelson) Hinz east of Wetonka in McPherson County. He grew up on the family farm in the Westport-Wetonka area. He attended the Westport school.

He married Gloria Hilgemann on June 27, 1953 in Aberdeen. They lived on their farm in the Westport-Wetonka area, where he farmed until his death. His wife passed away in May 2000.

He had a great love of farming, pheasant hunting and of his grandkids and great-grandkids.

He is survived by his children, Susan (Dennis) Hirsekorn of Hudson Bay, Saskatchewan, Canada, Duane (Vonda) Hinz of Aberdeen, Karen (David) Yost of Leola, and Paul Hinz of Roscoe; one sister, Ardel Mast of Florence, Ore.; 12 grandchildren and 10 great-grandchildren.

He was preceded in death by his parents, wife, two brothers, one sister, one son-in-law, and two nephews.