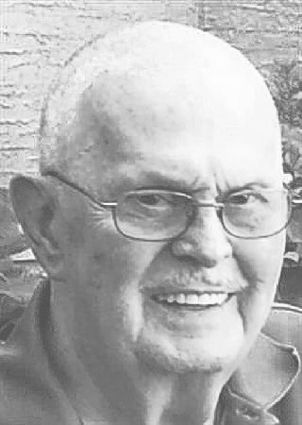 Memorial Service was March 1, 2019 at Lucas Funeral Home, Keller, Tex. Inurnment will be at Fort Logan National Cemetery in Denver, Colo. at a later date.

Ken enjoyed playing golf and boating. He found his passion in woodworking and remodeled every home they lived in. He served in the US Marine Corps at a young age, and received a Rifle Marksmanship Award.

Ken was preceded in death by his parents; brothers, Earl, Tommy, and Richard; sisters, Ruth, Roni and Sue Ann.