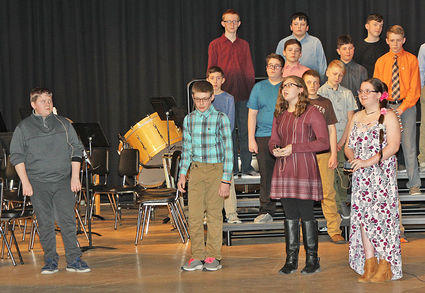 The Middle School Choir did selections from “Fiddler on the Roof Jr.” The Middle School students will be presenting the musical. Four of the play principals are pictured in “Sunrise, Sunset.” The Fiddler performance was scheduled for March, but has been postponed to later in the school year.

The performances were under the direction of Becky Nierman and Charlene Blondo. 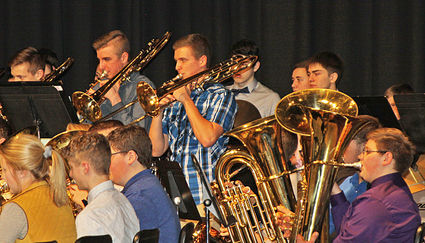