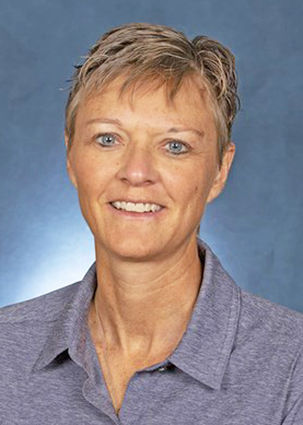 Editor's Note: A portion of this story appeared in the Ripon (Wis.) Commonwealth Press on March 28, 2019.

Julie Johnson left her mark on the Ripon College women's basketball program during her 20-plus years as the Red Hawks' coach.

So it's only fitting she did the same to the basketball court where she made a name for herself.

The former head coach and current athletic director's signature was placed on the court inside the Doc Weiske Gymnasium last week Thursday during a private ceremony as the court was renamed the "Johnson/Gillespie Court."

Johnson was joined last week by her family and...