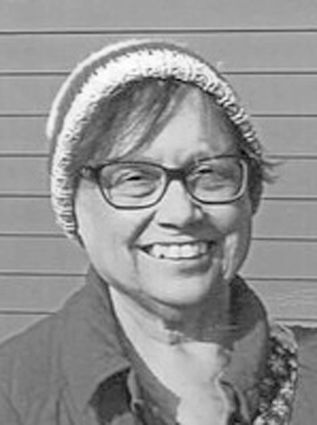 She grew up and attended school in Roscoe. She then attended and graduated from Northern State University with degrees in elementary education and library science. She worked in schools in Brentford, Blumengard Colony, Roscoe, and Rapid City.

She married Robert Beyers of Roscoe in 1967 and they lived in Aberdeen until 1969 when they moved to a farm near Roscoe. Although she did not grow up on a farm, Peg was very active in the farming operation.

In 1991 they sold the farm and moved to Rapid City where they owned and operated the Tee Pee Campground.

She is survived by her husband, Bob Beyers; her father, Henry Meier and brother, Henry (Karen) Meier, Jr. of California; sisters, Andrea (Duane) Preszler of Wisconsin, Carla (Mark) Beyers of Roscoe, and Karen Franceschini of California; and many nieces and nephews. She also leaves behind her very beloved cats, and dog Zoe.

She was preceded in death by her mother Clara, brother Erick and brother-in-law Bill Franceschini.

Arrangements by the Osheim & Schmidt Funeral Home of Rapid City.