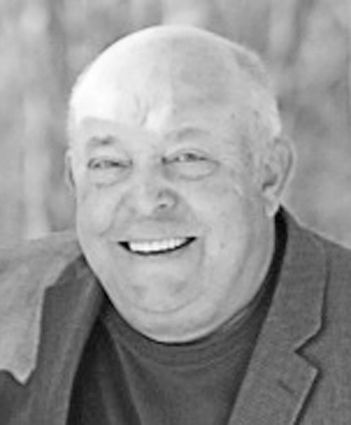 Ronald Robert Graves was born March 23, 1946 in Aberdeen to Robert William and Esther Marie (McCormick) Graves. He attended and graduated from Barnard High School. Ronald went on to further his education at Northern State College where he majored in history and minored in math.

Ronald spent his entire life teaching education to students in Little Eagle, Roscoe, Corsica and Cresbard. While teaching, he was able to coach every sport, however he focused most of his time on girls basketball. After the closing of Cresbard's school in 2004, Ronald went on to teach at Aberdeen Central.

On June 3, 1972, Ronald was united in marriage to Joanne Marie Holt in Faulkton. They raised their children in Cresbard where they lived for the past 42 years.

Ronald was a very proud American, who loved his country. He was drafted in the United States Army on April 16, 1969, serving during the Vietnam War. He was honorably discharged on January 22, 1971. He was an active member of the Cresbard American Legion Post #213 and served his country and the land he loved in many ways. During his free time from school, Ronald would work for area farmers, hunt, cheer on the Yankees, Twins and Vikings, spend time with his grandkids and coach baseball. He spent countless hours dedicating his time to the baseball field. In his younger days, he enjoyed doing woodworking and attending dances with Joanne.

He was preceded in death by his parents; brother, Glenn Graves; father-in-law, William Holt; and an uncle, Marvin Graves.

Luce Funeral Home of Faulkton has been entrusted with Ronald's arrangements.