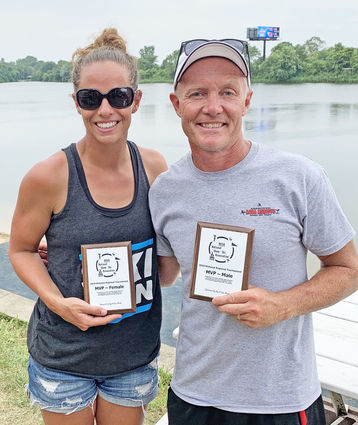 It was a hot but fun weekend in Waterloo, Iowa at the Regional Water Ski Show Tournament. The Aberdeen Aqua Addicts were among the teams competing.

"Next year we look forward to a bigger and better show as we host the 2020 Regional Tou...