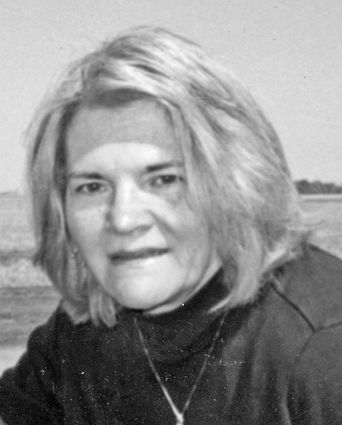 Joan Dianne Ulmer was born February 25, 1943, in Aberdeen to Walter and Fern Marguerite (Crawford) Ulmer. She was raised and attended school in Hosmer, graduating from Hosmer High School with the Class of 1961.

Joan was united in marriage to Dennis Elmer Ellwein on June 12, 1962, in Aberdeen. The couple made Hosmer their home, where Joan was a stay-at-home mom and raised their four children. In 1967, the family relocated to Aberdeen. While living in Aberdeen, Joan continued her collegiate studies and received her Registered Nursing Degree from Presentation College in 1972. She then began her nursing career with Dakota Midland Hospital in Aberdeen. In 1973, Joan and Dennis purchased a farm near Barnard, where they made their home and began farming. Their farm grew and prospered through the years along with their family. In their later years, Joan and Dennis lived in Rapid City. The couple shared 53 years together before Dennis passed away on August 23, 2015. Joan continued to reside in Rapid City until the time of her death.

Joan was a loving, nurturing, person who took care of everyone. Whether it be caring for her children, grandchildren, babies through her nursing career, or taking care of her husband while his health declined, Joan gave of herself tirelessly and without complaint. She also had that same spirit of love and nurturing for animals, especially her cats, dogs, and geese. In her spare time, Joan enjoyed cooking. Her favorite holiday was Christmas and she loved all things pertaining to it.

Joan was preceded in death by her husband and her parents.

Arrangements by Schriver's Memorial Mortuary and Crematory, Aberdeen. Family and friends may sign Joan's online guestbook and view her service via the live stream service link at http://www.schriversmemorial.com.