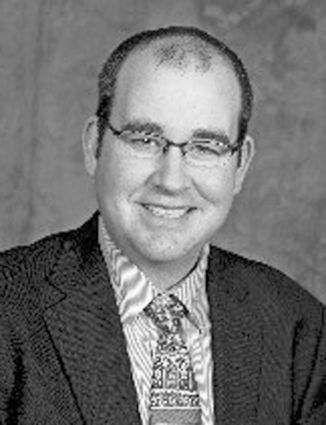 Cronin has represented District 23 in the State Senate since 2017. He currently serves as Vice Chair of the Senate Appropriations Committee, a position he has held since the beginning of this year. From 2009-2017, Cronin served in the South Dakota House of Representatives where he was Assistant Majority Leader from 2011 until 2015. From 2015 until 2017, he chaired the House Appropriations Committee.

"It's been the honor of a lifetime to represent District 23 in our statehouse," said Cronin. "I'...