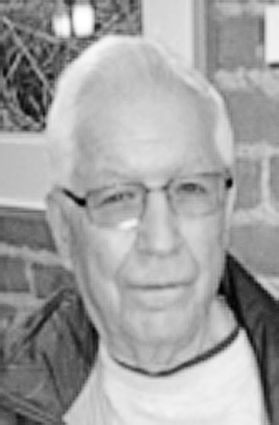 He was born March 12, 1930 in Ipswich where he lived on the family farm with 14 brothers and sisters. Joe left the family farm to pursue his dream of becoming a journeyman lineman out west.

In 1949 he joined the International Brotherhood of Electrical Workers (IBEW) as an apprentice; where he quickly completed his training to become a journeyman lineman. While out west in 1957 he met the love of his life, Barbara from Portland. The following year they had a beautiful wedding ceremony in Portland, Ore. The young couple moved to Montana to their first home.

Throughout his career as a journeyman lineman Joe worked on powerline projects in Alaska, California, Idaho, Indiana, Montana, and Washington. He retired from the IBEW after working over 50 years of dedicated service in this dangerous profession.