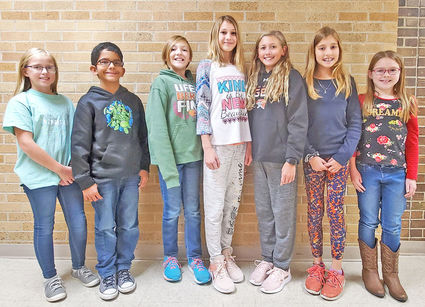 The conductor will be Ann Usher, director of the Cleveland Children's Choir.

The choirs will rehearse and perform in conjuction with the South Dakota All-State Chorus and Orchestra in Sioux...