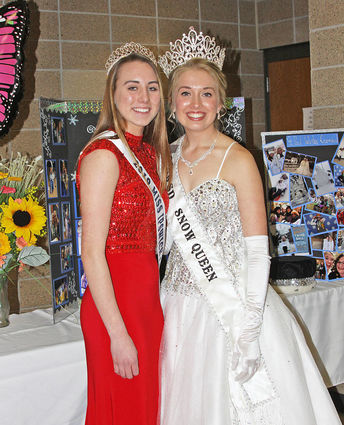 The weather was wet, wet, wet and even wetter than that during the calendar year of 2019. And this mostly on, sometimes off moisture pattern continued throughout the year of 2019, now including portions of December. This all made the fall row crop harvest a real ordeal in many cases and possibly even impossible in a few instances.

Enuff said about that!

Those occasional winter storms sometimes made traveling somewhat of a hazard as well. But there was one area annual event that was able to indeed be held -- the South Dakota Snow Queen festival. And that theme was obviously very appr...