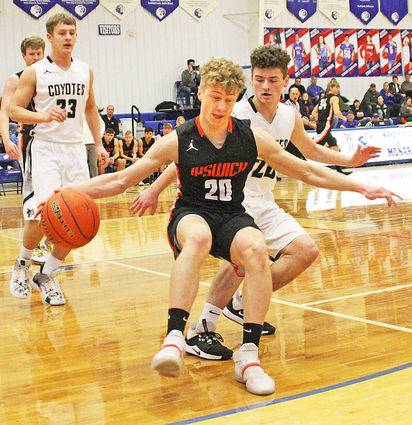 Ty Kadlec in action in the Warner Classic on Saturday.

First of all, though, the Tiger boys got some impressive balanced scoring vs. Potter County. "The kids played...