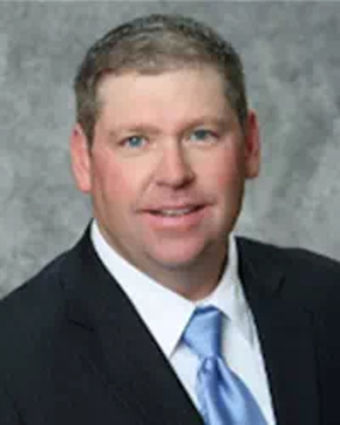 "I was born in Huron and grew up southwest of Miller on the family ranch dating back the late 1800's," Wangsness said. "With my wife Melanie and son Ben, we are the fourth and fifth generation to work on the ranch."

Wangsness graduated from Miller High School in 1989 and has a bachelor's degree in farm management and economics from South...