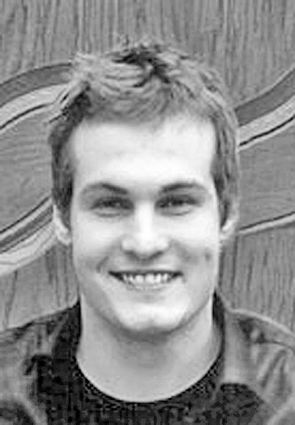 Brandon Lee Wagner was born on November 30, 1993 to Shelly (Scherr) Volk and Troy Wagner in Bismarck, N.D. He graduated from Mandan High School in 2012 and continued his education at Bismarck State College. Brandon received his Associates Degree as a Power Lineman in 2014 and welding certificates in 2016.

While in high school, Brandon played hockey and football. He enjoyed being outdoors whether it was riding dirt-bike or spending time at the river with family and friends.

Brandon had a heart of gold as he was selfless, empathetic and loved to make everyone smile. Family was always important to him as he often spoke about having children of his own one day. He looked up to his big brother, Justin, and was always protective of his little sister, Stacia. Brandon will always be remembered for his charming smile along with his cute dimple.

He was welcomed in heaven by his grandpa, Terry Scherr, and uncle, Kelly Scherr.