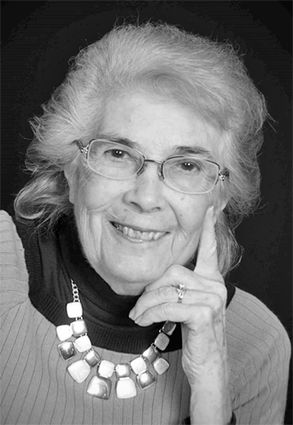 Marjorie Lee (Wagner) Fredrickson, 96, went to be with her Lord Friday, June 5, 2020, at home in Wichita, Kan. surrounded by her family.

She married Denys Fredrickson, of Loyalton, August 11, 1950, in Aberdeen. Their first home was in Rapid City as Denys finished his degree at the School of Mines. They moved to Wichita, Kansas in 1952 where she raised her family. She earned her Master's Degree in Library/Media Science from Wichita State University in 1974 and returned to education as a Library/Media Specialist in the Wichita School system until retirement in 1988.

Marjorie was married to Denys for 57 years at the time of his death in 2007. Marjorie went to live with her daughter, Nancy, until her death.

She was preceded in death by her parents; her husband, Denys; son-in-law, Ron Voth, and sister, Deloris Holsing of Loyalton.

Memorial is Global Partners of the Wesleyan Church, PO Box 50434, Indianapolis, IN 46250. A Memorial Service is being planned for August 1, 2020 at Wichita First Church of the Nazarene, in Wichita, Kan.