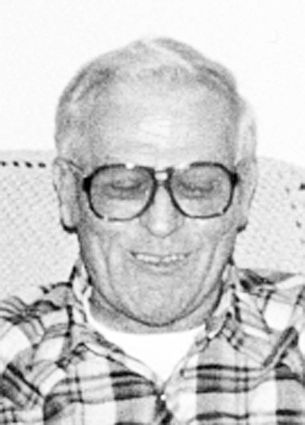 Vernay was born January 7, 1935, in Long Lake, in McPherson County, to Wilhelm and Emma (Schueffle) Gohl. He grew up in the Long Lake area and attended school in Long Lake. Vernay attended high school at Leola, and then went to college for 12 weeks at NSU in Aberdeen. Vernay married Marlene Rueb on April 17, 1958, in Long Lake. Vernay taught school in the country for one year, then started to work for Walter Fischer as a mechanic. In February of 1958, he went into the US Army for two years. He was stationed overseas in Germany for 16 months before being discharged from the Army in January of 1960. He then started working for Edwin Rall for thirteen years, then went to work for the Long Lake Co-Op for eleven years and in 1982 he started working for McPherson Highway Department for the next eighteen years. Vernay retired in 2000, and later started working for the Long Lake meat market. Vernay was a member of Salem Emmanuel Lutheran Church in Long Lake, SD. He was a Sunday school teacher for many years, then became the Sunday school superintendent for many years.

He was a lifetime member of the American Legion Post 276 in Long Lake. He was also a member of the volunteer fire department of Long Lake. Vernay coached Little League Baseball for many years. He also coached for the men's and women's softball teams. Vernay enjoyed being around people and telling jokes. He was always willing to help others in need. Vernay loved playing cards and visiting with others. The greatest joy of his life was his wife, children and most of all, his precious grandchildren.

Preceding Vernay in death are his wife, Marlene; his parents: Wilhelm and Emma.

The family prefers that no monetary memorials be made.