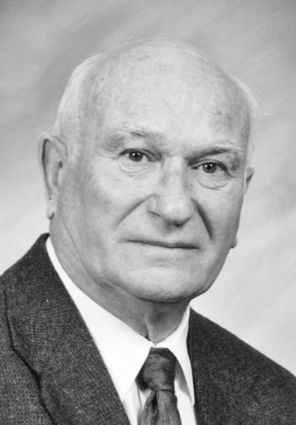 Burial followed at the church cemetery.

Richard "Dick" Marko, son of William "Bill" and Margaret (Mullner) Marko, was born July 11, 1936, in Westport. He was raised on the family farm with three brothers and three sisters. Dick attended and graduated from Westport High School.

Dick was united in marriage to Ione Williams on May 31, 1956. The couple made Aberdeen their home, where Dick began working for Jewett Drug. In 1964, Dick and Ione moved to Ipswich and he began what would become a 30-year career with the South Dakota Department of Game, Fish, and Parks. Dick became Sheriff of Edmunds County in 1994 and served until 1998.

He was a member of the Knights of Columbus, United Commercial Travelers, Modern Woodmen, and the Peace Officers Association. In his spare time, Dick enjoyed hunting, a good game of cards, and socializing with family and friends.

Dick is preceded in death by his parents; two brothers: Donnie and Roger; one sister in infancy; and two great-grandsons.