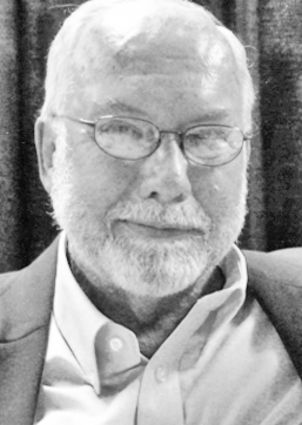 Tom married Jean (Roesch) Uhrich on July 6, 1959. Tom and Jean owned and operated Homecraft Bakery and later Uhrich Goldsmiths and The Clock Shop. They enjoyed many trips together, mainly in their motorhome. They were married until Jean's death in 2018. He was blessed to have a second love when he married Marie Holm. He treasured family immensely.

Tom was preceded in death by his wife, Jean; his parents; his brother, Larry; and sisters, Wallie Binfet, Chris Binfet and Rose Piatz.

A memorial has been established to St. Paul's Lutheran School.