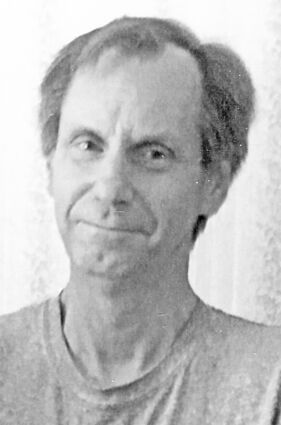 James Philip Sporer was born on November 29, 1950 to Philip and Ambrosia (Mastel) Sporer in Ipswich. This is the area where he grew up and attended school. Following high school he received his Associate's degree from Mitchell Tech in Electrical Construction and Maintenance.

Jim worked for Metz Baking Company in Sioux Falls as a maintenance mechanic for 35 years. He spent many weekends traveling to Ipswich to care for his aging parents, retiring early in 2009 to care for them full time.

He enjoyed reading, caring for his pets, (especially his cats) and time spent on his computer researching. Jim will be fondly remembered as a man of faith and a kind and caring spirit.

He was preceded in death by his parents, Phillip and Ambrosia Sporer.

Arrangements by Gramm Funeral Home, Ipswich. Condolences and memories may be shared with his family at grammfuneralhome.com .