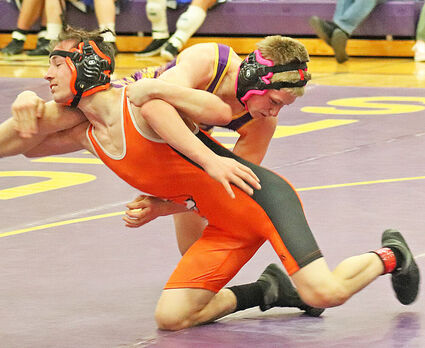 The Ipswich/Bowdle wrestlers opened the 21-22 season at the Stanley County Invitational in Ft Pierre on December 4.

Fourteen teams attended the invitational with the Tigers placing fourth in the team ranks with all seven wrestlers contributing team points.

Coach Naasz felt the team had an excellent...