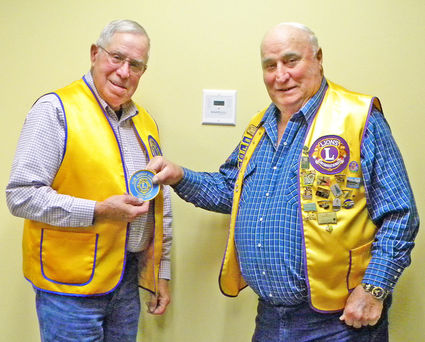 The club of the year is awarded based on the number of local fundraising and community service activities each club performs during the year. The Ips...