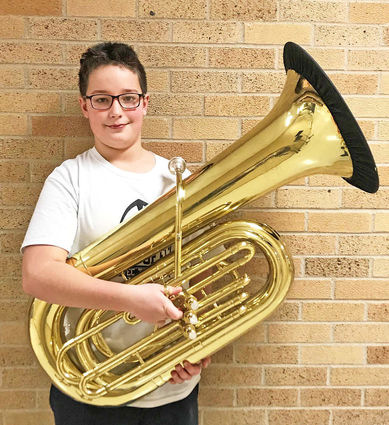 The event was scheduled to be held on March 6, but was cancelled due to COVID-19.

The SDMEA held auditions as usual. The online audition submission deadline was in December. The SDMEA Board decided in January to cancel the event, but still wanted to honor the students who achieved...