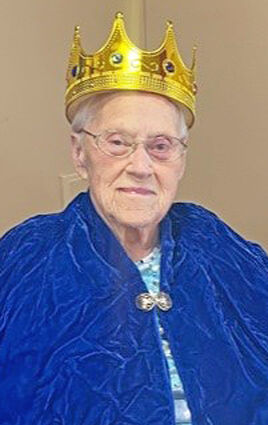 Ila Walker was born and raised on a farm in the Chelsea/Cresbard area. She lived on the family farm and graduated from Cresbard in 1947. Her father insisted she go to college so she attended Northern for a quarter to make him happy.

In 1948 she married and was with her husband for 65 years before his passing. They had six children, followed by eight grandchildren and 12 great-grandchildren.

Her husband worked the mail rail and when her children got older she worked part-time at the grocery store and janitor a...