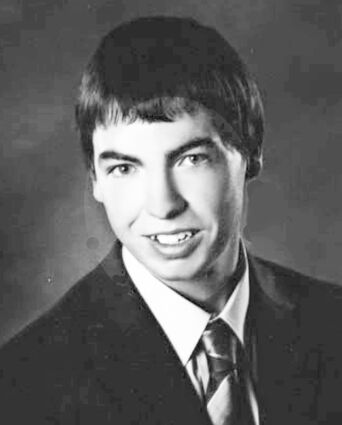 Brandon Malsam worked out of the Ipswich Valley office. He was taken by ambulance from Ipswich to Aberdeen on January 18. He was flown by helicopter to St. Paul, Minn. later that night.

Brandon had emergency surgery in St. Paul around 1:30 a.m. on January 19 to replace a shunt that was put in Brandon's brain last March due to the fact that it was discovered his brain wasn't properly draining and a shunt needed to be put in his brain to correct the problem. It was discovered during the emergency surgery on January 18 that the original shunt had malfunctioned and needed to be replaced.