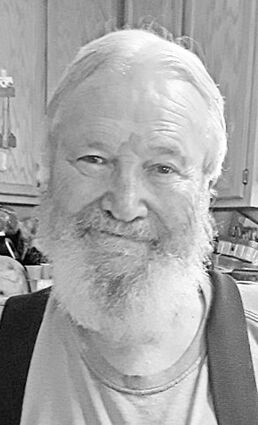 Armond Harley Haar was born on June 8, 1943, in Roscoe to Erhard and Anna Catherina Caroline (Hofer) Haar. Armond graduated from Roscoe Public School in 1962. He married Jeraldine Elizabeth Way on October 8, 1963, at St Paul's Lutheran Church in Roscoe. They made their home at Roscoe while Armond worked at Sahli Super Value as a meat cutter. In April 1965 Armond moved his family to eight miles east of Ashton, where they took over running the farm from Ephriam and Leah Williams for 15 years.

Armond and Jeri bought the Ashton Bar in 1980 and named it Farmin' Armin's. They ran Farmin' Armin's until August 1983, when they moved to Aberdeen. While in Aberdeen, Armond worked at Cardinal Tools until he retired in 2011.