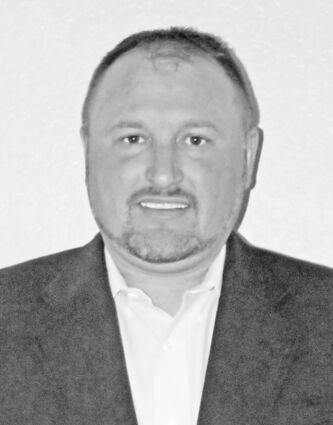 Jonathan Waldner announces he is a candidate for Edmunds County Sheriff.

In 2007, Waldner began working at the Brown County Jail as a correction officer. "This is when I found my calling in law enforcement," he said. In 2008, he became a deputy sheriff for Spink County and graduated from the South Dakota Law Enforcement Training Academy. Three years later, he returned to Brown County as a corrections officer. In 2015, he started working as an Edmunds County Deputy Sheriff.

Waldner has also policed the annual Sturgis Motorcycle Rally since 2015 and worked full and part-time for Wheat Grow...