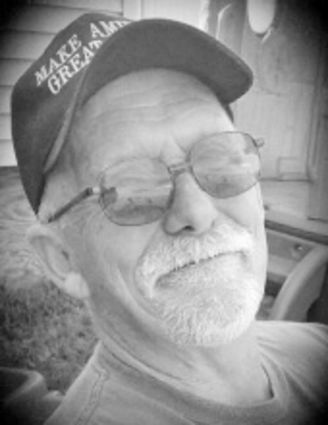 On Saturday December 14, 2019, Robert 'Bob' Osness Jr., 63, Ipswich, loving husband, father of two children, grandfather of six grandchildren and one great-granddaughter, peacefully laid to rest at the age of 63.

He joined the United States Airforce in 1974 and had an honorable discharge in 1976. On Nov. 26, 1978, he married the love of his life Laurie (Cleland) Osness. Together they raised two children, daughter Tanya Osness Berninghaus and son Timmothy Osness. Music was a big part of his life. Bob was a self-taught guitarist. He played bass in a band called Home Grown around local pubs in California. His other hobbies included being an avid gun collector of all kinds and was a proud member of the NRA. He loved fishing and camping and spending time with his family in the outdoors. He was well known for his quick wit, fast talking, and was full of laughter and sarcastic jokes. His favorite past time, above all, was getting to spend time with his beautiful wife, of 41 years and their grandchildren and new great granddaughter.