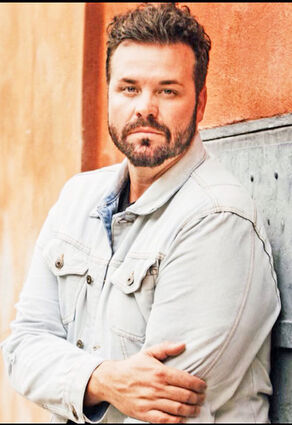 Singer, songwriter and country recording artist Michael McCall will be performing in the area in April.

McCall grew up in Washington State and Florida, the son of Candy McCall of Ipswich.

His original compositions, using inventive guitar and haunting vocals, embrace a combination of new contemporary country, a touch of 80s and 90s hits, with a healthy dose of yesterday's classic rock. He was also influenced by his father, also a songwriter and guitarist.

His musical career has been a fu...