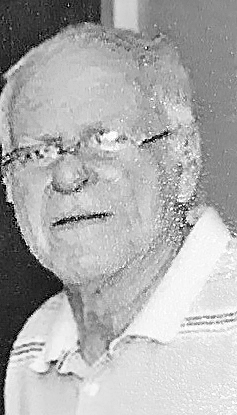 In his free time, Fred loved looking at and working on classic cars, listening to Neil Diamond, working with stained-glass, playing solitaire and in his younger years, playing the cornet in a jazz band. After retirement, there were many trips taken with his wife in their motor home, and visiting their home state.

Fred was a devoted and loving husband, father, grandfather, and great-grandfather. Always a compassionate and easy-going man, there were countless hours spent with friends and family.

Frederick enlisted in the US Air Force in 1966, and served until 1972. In that time, he obtained the rank of Sergeant. From 1969-1970, Fred was deployed with the 366th Tactical Fighter Wing, "The Gun Fighters," at DaNang, Air Base. It was here that he was awarded the Air Force Commendation Medal as an F-4E Crew Chief with the 4th Tactical Fighter Squadron. When his military service ended, he began working for the Mountain Bell Phone Company in Phoenix, Arizona in which he put forth exemplary work for 25 years, until his retirement in 1995.

He is proceeded in death by his parents and brother, John A. Miller.