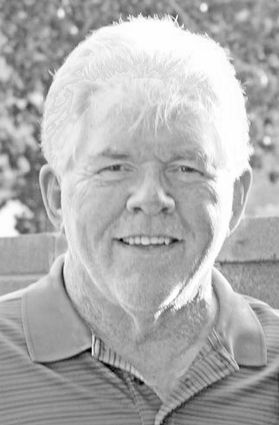 Thomas George Weber, 74,  passed away peacefully surrounded by family on September 27, 2019.  Tom fought cancer for the last two plus years. Tom was the strongest and toughest man to battle this disease.

He is preceded in death by his parents, Michael and Katherine Weber, and his brother Dick Weber (Richard).

Tom was the best man on the planet.  Tom was a rare breed.  He was outgoing and friends with everyone. He was smart, kind, funny, and helpful to everyone he met. Tom and Linda spent their retirement fishing, camping, and being surrounded by family. He enjoyed attending his grandchildren's sports events and most activities.

Tom met Linda when Tom was 30 and she was 20. They both belonged to the Santa Clara Corvette Club. They were first great friends and then married in 2002.  Tom competed and won many trophies for Concours. They even drove their 2004 Corvette back to Tom's hometown of Ipswich.

Tom spent most of his working years as Tour Boss for Newark Sierra paper mill in Stockton, and Production Supervisor for Container Corporation of America in Santa Clara

Tom will be deeply missed by his family and friends and was loved by all.

P.L. Fry and Son Funeral Home is honored to serve the Weber Family. An online guest book is available for condolences at http://www.plfryandson.com.