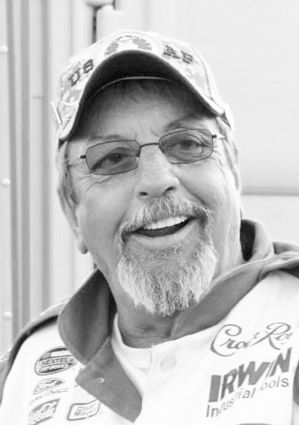 Wayne Philip Huft fought long and hard with multiple heath issues and then passed away peacefully in his sleep at his home in Yuma, Arizona on Friday, Oct. 30.

Wayne was born on April 1, 1952 in Mobridge. He graduated from Roscoe High School in 1970. He served four years in the United States Air Force. He was a prominent business owner of Huft Trucking, Inc. for many years in Amarillo, Tex. before retiring in 2013.

Wayne married Pamela Huft in 1981 and the two of them would have celebrated 39 years of marriage on December 5, 2020. He was a loving husband, father, brother, grandfather and friend. He will be greatly missed by all who knew him.

Wayne enjoyed spending time with his loving wife, traveling, fishing, dancing, watching sports and hanging out with friends. He was always up for a good time and often said "The only time I say no, is when they ask if I've had enough!"

Wayne was a member of several organizations, some of which include but not limited to: Elks, VFW, Moose Lodge, and Khiva Shrine.

Wayne was a very generous man. He would help anyone in need such as a homeless man needing a job, someone needing a warm meal, a single mom needing a hand up, or a small business needing some things donated, etc.

Wayne was preceded in death by his parents Philip and Leona Huft, his brother Richard Huft, and his son Shane Herd.

The family is asking that in lieu of flowers, that donations be made to Trinity Lutheran Church or to your favorite charitable organization.