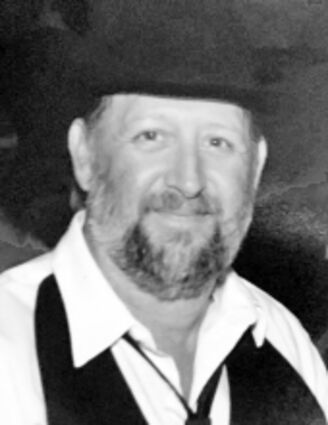 He enjoyed farming and ranching, riding horses, especially his horse Ginger, and raising miniature ponies. He loved spending time with his family and friends. David had many hobbies: fishing, hunting, playing cards, pickling and smoking fish. He was well known for his stories, jokes, and generosity to others. Many people never knew about his many talents, such as his mechanical and electrical skills. David was diagnosed with cancer 18 months ago. He died July 14, 2021, at Sanford Hospital in Aberdeen. David felt a special bond between his doctors and nurses.

Preceding David in death is his dad, Marvin Pietz.