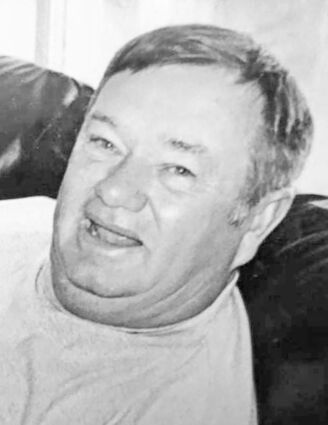 The Memorial Service for Dick Jones will be 10:30 a.m., Saturday September 25, 2021 at First Baptist Church of Ipswich with Pastor Dan Kuno officiating.

Richard 'Dick' E. Jones was born to Richard and Emma Uttenhove Jones on June 22, 1943 in Aberdeen. He passed away at Sanford Aberdeen Medical Center on August 9, 2021 due to natural causes.

He lived in Ipswich and attended school there. Some of his fond memories of growing up were living in a cook's train car and watching one of the first televisions through a downtown business window.

His favorite pastimes included car racing and spending time with his friends at the auto shop and the airplane hangar.

He married Faye Aman in 1967 and to their union came three children. His life's occupation was a heavy equipment operator and served the Ipswich Fire Department for many years.

He was preceded in death by his parents.

Arrangements with Gramm Funeral Home of Ipswich. Condolences and memories may be shared with his family at grammfuneralhome.com .