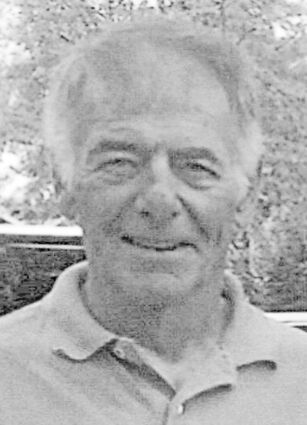 Wayne Jacob Braun, 73, of Mina, passed away from cancer at Avera St. Luke's Hospital in Aberdeen on September 4, 2021.

Wayne's wishes were to be cremated and due to rising Covid cases in the area and in an effort to keep family and friends safe, no services will be held at this time. A Celebration of Life will be held at a later date.

Burial will be at Holy Cross Catholic Cemetery, Ipswich.

Wayne was born August 8, 1948, to Joseph and Irene (Geist) Braun. He grew up on the family farm near Craven Corner. He attended school in Ipswich and graduated from Ipswich High School in 1966. He received his Bachelor of Science degree from Northern State College in Aberdeen. Wayne served 4 years in the United States Air Force.

In 1969 Wayne married Arlene Kallas of Leola at Holy Cross Catholic Church in Ipswich. They had two sons, Travis, and Troy. They divorced in 1994.

Wayne's greatest joy was spending time with his family and friends.

Preceding Wayne in death were his parents, Joseph and Irene Braun.

Schriver's Memorial Mortuary and Crematory, Aberdeen, is in charge of arrangements. Family and friends may sign the online guestbook at http://www.schrivers memorial.com.