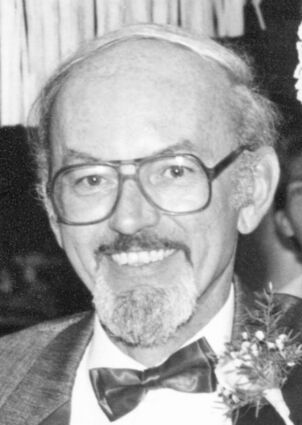 Ralph Louis Gibbs was born June 22, 1945 to John and Clara Gibbs in Galesburg, IL. He was raised there and graduated from Galesburg High School. Ralph then attended Knox College where he attained a Bachelor's Degree in accounting. After college, he joined the U.S. Air Force and served for four years.

On July 21, 1973 he married Madeleine Bouley. They made their home in North Miami, Fla. and had two children, Eric and Andrea. While in North Miami, he worked in the accounting department at TORO Manufacturing Company.

He married Barbara Chew on October 14, 1989. After he retired from TORO, they made their home in Cocoa Beach, Fla. where he did bookkeeping work for several companies. He and Barbara raised their daughter, Diana.

In 2018, he and Barbara moved to Ipswich to be closer to their daughter. His health was failing and he eventually moved into the Avantara Home in Ipswich where he passed away on Monday, September 20, 2021.

Ralph was always in search of a good time with friends and family. He enjoyed reading books in his quiet time.

He was preceded in death by his parents.

Honoring his wishes no formal services will be held.

Services provided by Gramm Funeral Home of Ipswich. Memories and condolences may be shared with his family at grammfuneralhome.com .