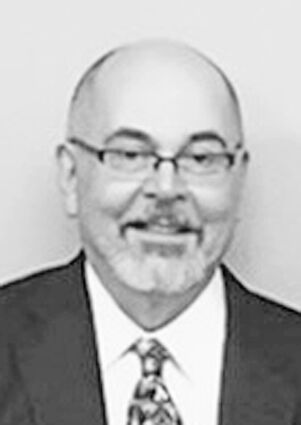 He graduated from Ipswich High School and received a degree from Wahpeton State College of Science in mechanical drafting.

He lived and worked in many places but returned to Ipswich in 2008. He worked for Pro-Build and North Central Farmer's Elevator.

Myren passed away on Saturday, July 2, 2022 at Angelhaus in Aberdeen.

He is survived by his father, Wilmer of Ipswich; his sister, Kerry (Lynn) Hanish of Badger, Iowa: and several nieces, nep...