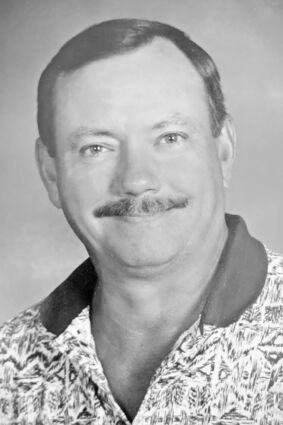 The funeral service for Rodney Wiedrich, 64, of Aberdeen, formerly of Mina, was at 11 a.m., Monday, July 18, 2022, at Zion Lutheran Church, with Pastor Arlyn Rusche officiating. Burial at Sunset Memorial Gardens.

Rod died Thursday, July 14, at his home in Aberdeen after a courageous battle with cancer.

Rodney Wiedrich was born November 2, 1957, to George and Wilma (Kisse) Wiedrich in Fargo, N.D. He went to elementary and junior high school in Bismarck, N.D., and graduated from Bismarck High School in 1976. He lived near Mandan, N.D. where he enjoyed ranching, motorcycles, cars, hunting and fishing.

He was an avid hunter, fisherman, gardener, and Pinochle player.

Preceding Rod in death is his father, George Wiedrich.