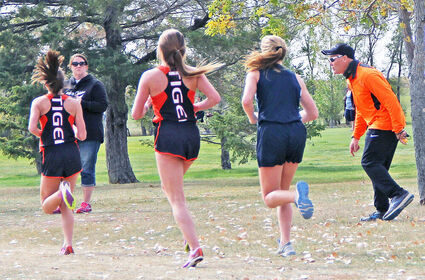 An Ipswich coach has been nominated for NHSACA (National High School Athletic Coaches Association) National Coach of the Year awards in their respective sports.

Three other area coaches were nominated for the honor: Derek Larson of Aberdeen Roncalli for girls' basketball, Merle Aske of Aberdeen Central for soccer, and Tom McGough of Miller for boys' cross country.